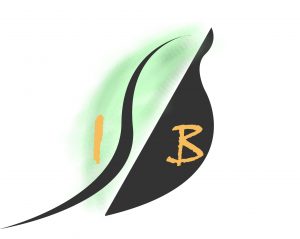 Originally named the International Society of Biocatalysis and Biotechnology (2006 to 2010), ISBAB was formed after the successes of its first two symposia: 2005’s Biocatalysis and Biotechnology: Functional Foods and Industrial Products and 2006’s Biocatalysis and Bioenergy, both taking place at the National Chung Hsing University (NCHU) in Taichung, Taiwan. Since then, ISBAB’s contributions to the scientific communities has seen international acclaim and seen its annual symposiums and meetings travel all across the world: South Korea, Japan, USA and Bratislava, Slovak Republic, and Canada to name a few places.

In 2009, ISBAB established a new journal, Biocatalysis and Agricultural Biotechnology, which publishes peer-reviewed basic and applied research papers in the areas addressed at the annual symposiums of the Society.